Uber loses its licence in London over safety and security concerns

Transport for London said the company was ‘not fit and proper’ to hold a minicab licence. Uber was expected to appeal the decision.

While we recognise Uber has made improvements, it is unacceptable that Uber has allowed passengers to get into minicabs with drivers who are potentially unlicensed and uninsured. 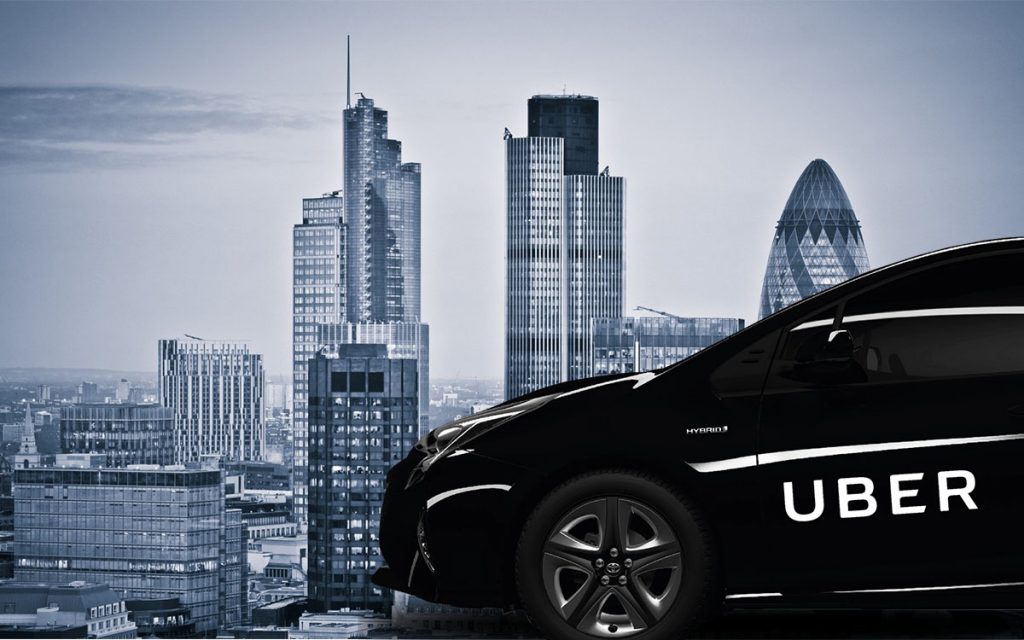 Uber was granted a temporary two-month licence in September following an earlier decision by TfL to refuse an application to operate.

The explosion in minicab licences has been blamed by TfL for significantly increasing congestion.

TfL’s decision not to renew Uber’s licence in London is extraordinary and wrong, and we will appeal.

We have fundamentally changed our business over the last two years and are setting the standard on safety. TfL found us to be a fit and proper operator just two months ago, and we continue to go above and beyond.

On behalf of the 3.5 million riders and 45,000 licensed drivers who depend on Uber in London, we will continue to operate as normal and will do everything we can to work with TfL to resolve this situation.